Skyworld book 1: Secrets in the Mist

In a world where humanity lives in the sky to escape a deadly mist below, Cass’s only goal is survival. That is, until she finds a job on the airship Daedalus as a diver. Now she explores ruined cities, looking for treasure and people’s lost heirlooms until a young man hires her to find the impossible: a way to eradicate the Mist.

Theodore Winchester is a member of one of the Five Families that rule the skies. Following in his father’s footsteps, he searches for the source of the Mist and hopes to stop the purges used to control overpopulation. But what he finds are horrifying secrets and lethal ambition. If he continues his quest, it could mean his own death.

The Mist is rising and soon the world will be enveloped in its deadly embrace, turning what’s left of humanity into the undead.

Endorsements
“Secrets in the Mist has it all: zeppelins, sky pirates, a fearless heroine who finds a home in the clouds, and a dangerously curious hero with haunting family secrets. It’s Mortal Engines meets steampunk zombies and I’m here for it! This story is just as much an enchanting adventure for the reader as it is for the characters.”
– Nadine Brandes, award-winning author of A Time to Die, Fawkes, and Romanov
“Wow. Morgan Busse’s new book, Secrets in the Mist, is filled with steam-powered action and intrigue from the first page to the last. With echoes of a gender-swapped “Peter Pan” heroine, and a benevolent “Captain Hook,” Busse’s endearing characters must navigate a hierarchy between rich and poor that spans from forest floor to floating islands in the sky—all while a mysterious Mist continues to spread a dangerous, centuries-old plague. I can’t wait to read the next book!”
– Merrie Destefano, award-winning author of Shade
“A delightfully unique setting and heroes that feel like friends. Oh, and zombies! . . . and metal men! Secrets in the Mist is worth sharing. I recommend it!”
– Kerry Nietz, award-winning author of Amish Vampires in Space
“If you’re not yet a fan of Morgan Busse, you’re about to become one! Secrets in the Mist is a fast-paced jaunt through a vivid steampunk world as thrilling as it is eerie. The world-building is confident without being heavy-handed. The book lives up to its title, giving us two good-hearted heroes who try to make sense of—and even subvert—a society based on secrets, power, and greed. It’s a fun story, never losing steam—couldn’t resist the pun—while making subtle points about politics, class, and human nature. Mostly, it’s just a great romp through Skyworld, a place I can’t wait to revisit in the sequel!”
– Eric Wilson, New York Times bestselling author of the Jerusalem’s Undead Trilogy
Sign up for Updates
About the Author 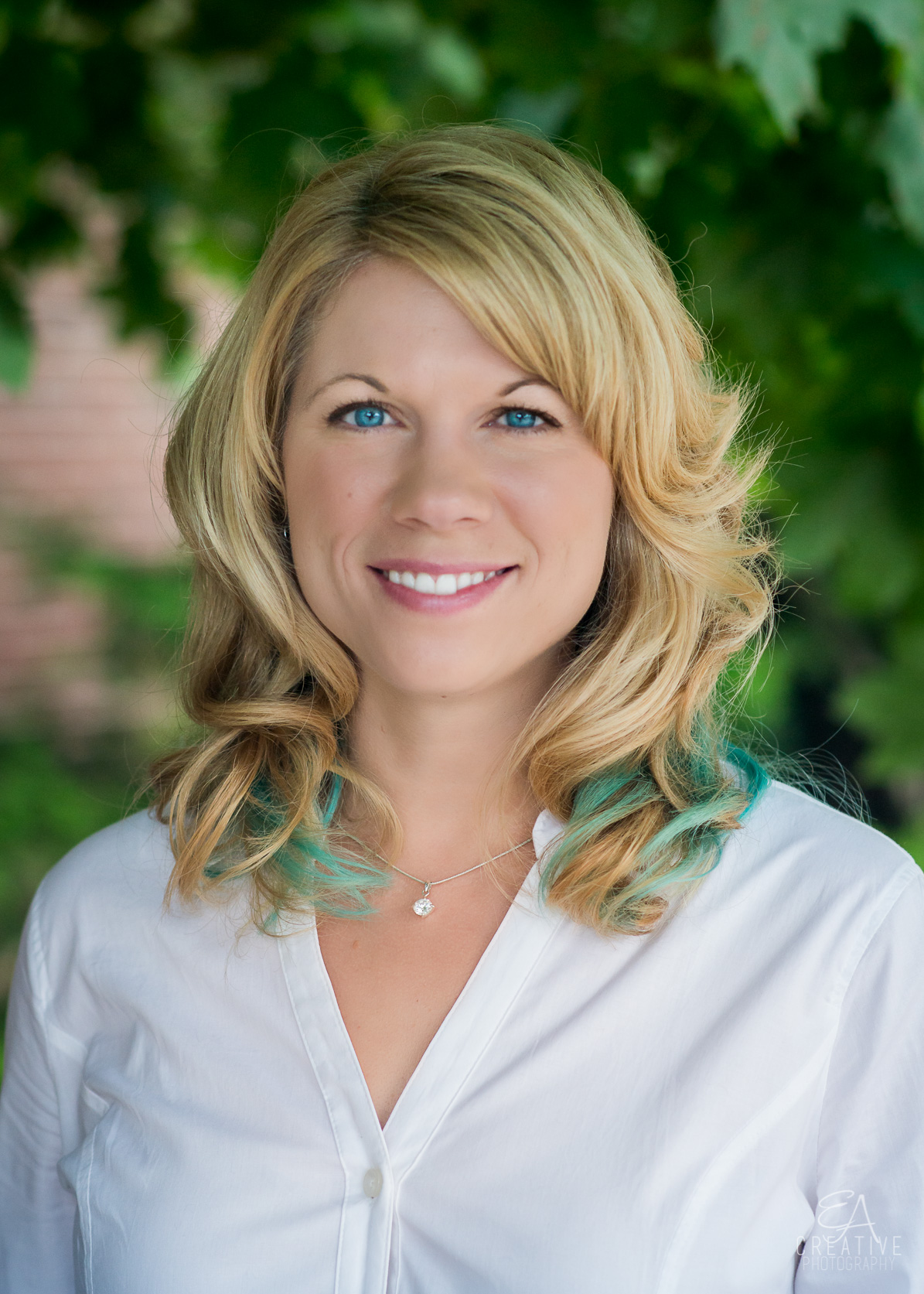 Morgan L. Busse is a writer by day and a mother by night. She is the author of the Follower of the Word series, The Soul Chronicles, and The Ravenwood Saga. She is a two-time Christy Award finalist and recently won both the INSPY and the Carol Award for best in Christian speculative fiction. During her spare time she enjoys playing games, taking long walks, and dreaming about her next novel.

Other Books in "Skyworld" Skyworld book 2: Blood Secrets
Look Inside
Disclosure of Material Connection: Some of the links in the page above are "affiliate links." This means if you click on the link and purchase the item, I will receive an affiliate commission. I am disclosing this in accordance with the Federal Trade Commission's 16 CFR, Part 255: "Guides Concerning the Use of Endorsements and Testimonials in Advertising."