A Forgotten Past. A Terminal Future.

Earth has emerged from a cataclysmic dark age with little knowledge of its past. Aided by the discovery of advanced alien technology, humanity ventures into the stars, joining other sentient races in a sprawling, prosperous interstellar Confederacy.

That peace is soon shattered. Without warning, the Confederacy comes under attack by an unstoppable alien force from the unknown regions. With hopes for civilization’s survival dwindling, Commander Jared Carter is sent to pursue an unlikely lead: a collection of ancient alien religious fragments which may – or may not – hold the key to their salvation …

Book one of The Chronicles of Sarco series.

Sign up for Updates
Other Books in "The Chronicles of Sarco" 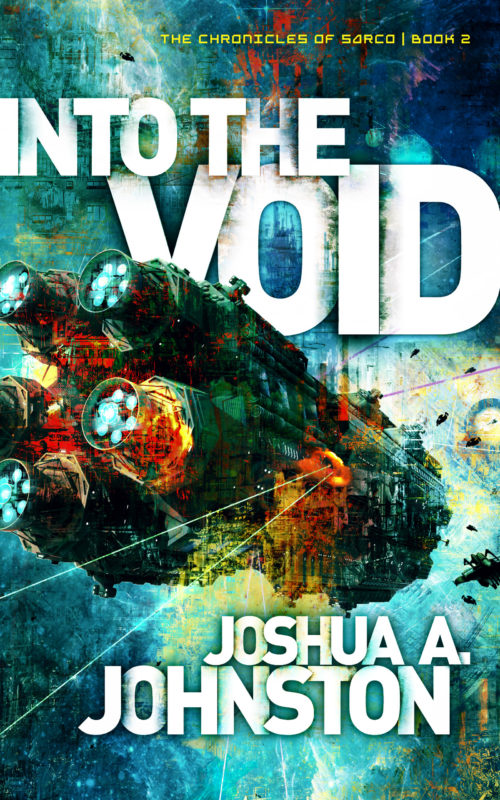 Into the Void (The Chronicles of Sarco, Book 2) Through Chaos (The Chronicles of Sarco, Book 3)
Look Inside